We helped create the UK’s first portfolio funding deal on behalf of a key client, and continue to assist clients in identifying litigation assets for funding, including FTSE 100 and 250 firms.

Funded disputes, also known as third party funding or litigation funding, have evolved considerably over the past decade. Third party funding is now an established feature of the commercial and regulatory/competition disputes landscape and, potentially, an important tool to allow good claims that might not otherwise be pursued to be brought to court. As such, it can help to monetise litigation assets that might otherwise remain unexploited.

Shepherd and Wedderburn is at the forefront of such litigation and in supporting clients to identify new assets and pursue existing claims. Our innovative approaches regularly see us act in ground-breaking funded litigation matters.

What is a funded dispute?

A funded dispute is when a third party funder agrees to pay some or all of the legal costs associated with a claim.

Typically, the funding will cover the funded party’s legal fees and expenses incurred in the claim.

Third-party funding would usually involve a commercial funder agreeing to pay some or all of a claimant’s legal costs in return for a share of damages or settlement sums or a payment representing a multiplier against the sums drawn down by the claimant. Funding is generally on a no win, no fee basis, so if the claimant is unsuccessful the funder loses its investment.

Also, the funder usually obtains insurance or a bank guarantee to pay the other side’s costs if the funded party loses, and to provide security for the opponent’s costs.

Who is third party funding for?

Not every potential claimant can afford legal proceedings. In principle, third party funding allows anyone, not just those who can afford it, to pursue legal action where it is warranted.

Recently, however, the funded disputes market has evolved considerably. It is now commonly used by parties who could otherwise afford litigation, because of the specific benefits it affords including the non-recourse nature and the accounting treatment of the costs. It also allows GCs to avoid hitting their own internal legal budget.

For a company involved in litigation or arbitration, third party funding offers opportunities to manage risk and monetise assets. Techniques include portfolio funding, pre-judgment monetisation of claims and after the event (ATE) insurance for own-side costs.

Moreover, it is worth considering the attractiveness of ‘portfolio claims’ compared to single-case financing, as portfolio financing gathers multiple claims that a company may have and puts them into a consolidated package in respect of which the funding can be claimed. Securing funding for a consolidated package of claims or portfolio of claims has greater financial viability as it diversifies risk across various claims and is substantially cheaper to claimants, and can even include defence cases.

Shepherd and Wedderburn’s involvement with third party funding reaches back to its very inception. Our early and continued position at the forefront of the funded disputes market is what sets us apart from other law firms in the marketplace.

We can assist clients in drafting, negotiating and structuring the funding deals; liaising with the third party funders and insurers (with whom we have well-established existing relationships); and representing claims before the appropriate authorities, as well as identifying potential litigation assets.

Shepherd and Wedderburn was the first UK100 law firm to offer a multi-million-pound litigation finance portfolio under an arrangement with a leading global finance firm focused on the law.

We represented the first party ever to make use of third party funding in a claim before the Competition Appeals Tribunal. Our experience and knowledge of funded disputes, in all their forms, and our close relationship with members of the Association of Litigation Funders, means we are in an unrivalled position to address your funding needs. 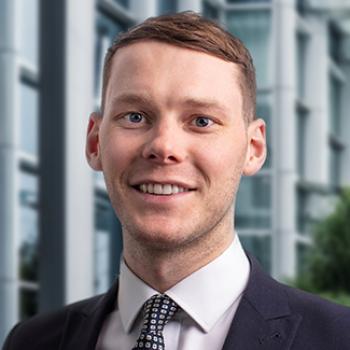 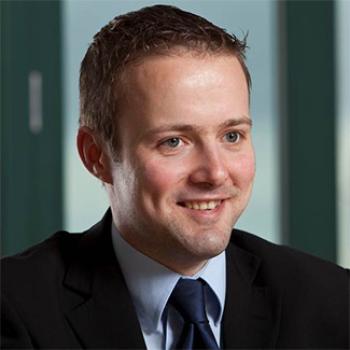 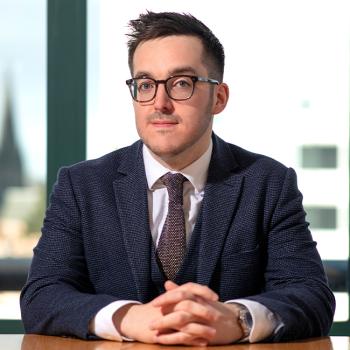 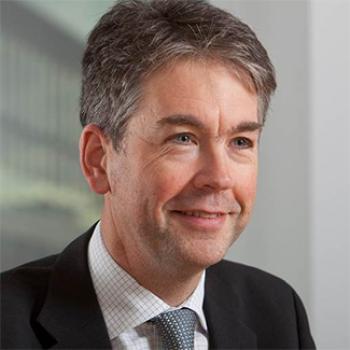 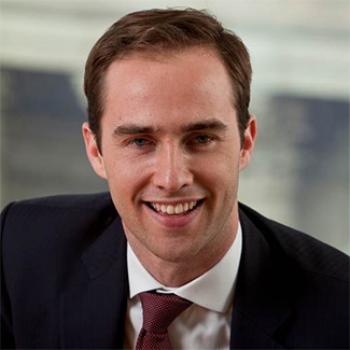 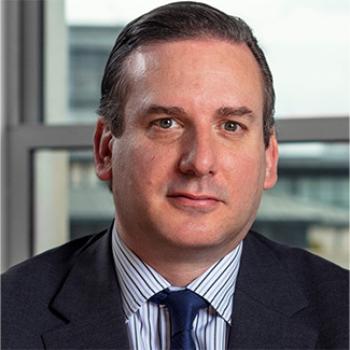