Thousands of employers will begin to record their gender pay gap statistics as the Gender Pay Gap Information Regulations come into force today.  Companies employing more than 250 people are required, among other things, to record the average pay disparity between men and women, and report those figures before the end of April next year.

The government hopes that the initiative will highlight and eliminate the 18.1%  pay disparity that currently exists between women and their male counterparts in the workplace. Without these new regulations, it says that the gender pay gap would not close until 2069.

The government also estimates that equalising pay amongst the genders could add £150bn to the GDP. A 2015 report found that the best companies for gender diversity were 15% more likely to have better financial results than competitors. 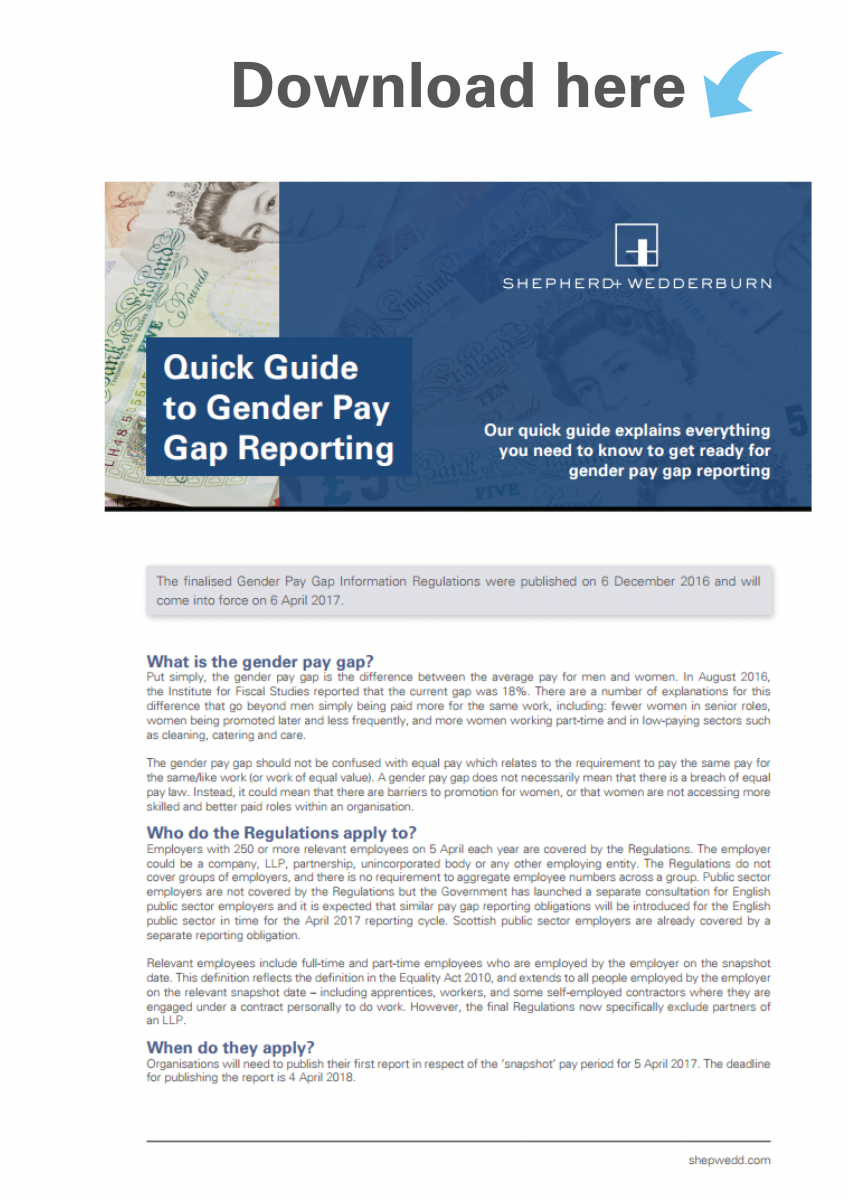