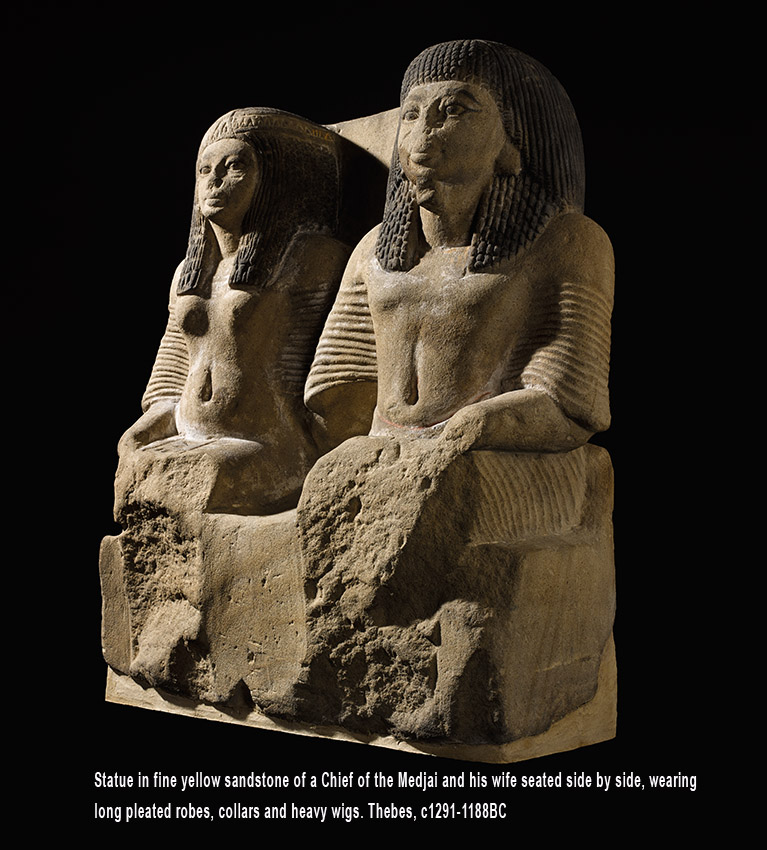 Shepherd and Wedderburn has announced its sole sponsorship of a special exhibition which will run until 3 September 2017. The Tomb: Ancient Egyptian Burial tells the story of one extraordinary tomb, built around 1290 BC and reused for over 1000 years.

Constructed in the great city of Thebes shortly after the reign of Tutankhamun for the Chief of Police and his wife, the tomb was looted and reused many times, leaving behind a collection of beautiful objects spanning different eras. These objects are now on display alongside items found in nearby tombs, giving a sense of how burial in ancient Egypt changed over time.

Shortly after the Roman conquest of Egypt, an entire family were the last individuals to be interred in the tomb, together with their remarkable artefacts and those of some of the previous occupants.

Stephen Gibb, Chief Executive, Shepherd and Wedderburn said: “Egyptology is one of those areas that really grabs the public imagination, and the National Museum’s collection and presentation is outstanding.  I am delighted that the firm has the opportunity of supporting such a tremendous exhibition. ”

The exhibition opened at the end of March 2017 and comes ahead of the opening of a new Ancient Egypt gallery at the National Museum of Scotland scheduled for 2018.

More information at the National Museum of Scotland website.