In its Banking Deals Review 2015/16, Shepherd and Wedderburn’s banking and finance practice – the largest in Scotland – reported its busiest ever twelve months. During the period the specialist team of lawyers worked on banking and finance deals worth £99.3bn.

The team acted for banks, financial institutions, corporate borrowers and sponsors in 88  deals, including acting alongside Allen & Overy for Morgan Stanley on  the £6.1bn securitisation of residential UK mortgages by US investment firm, Cerberus Capital Management ─ the largest transaction of its kind since the financial crisis hit in 2007.

In addition to large scale capital markets and securitisation deals, the past year has seen ground breaking project finance and infrastructure projects, innovative real estate financings and asset and acquisition finance transactions forming the nucleus of the team’s work.

On project finance and infrastructure, the team acted for the Green Investment Bank on various occasions in the deployment of the Green Loan, a new product designed to help local authorities throughout the UK transition to a low carbon economy.

In the area of real estate finance, the team acted for Capita plc as Scots counsel on the banking and property aspects of the £1.6bn refinancing of a portfolio of private hospitals. Asset based finance continues to be a popular funding route for some businesses, with the team advising GAP Group on its asset based finance facility with a syndicate of banks including RBS and Wells Fargo.

Fiona Buchanan, Head of Banking and Finance at Shepherd and Wedderburn said:  “As these deals illustrate, our top-ranked banking and finance team has the diversity  and depth of expertise  to advise on all financing aspects of the business lifecycle from origination through to complex debt capital market funding and everything in between, all across a spectrum of key sectors for the Scottish and wider UK economies.  Despite the inevitable period of business uncertainty caused by the EU referendum, this diversity and depth leaves us ideally placed to continue to assist clients in achieving their strategic financial objectives whatever they may be and in negotiating their way through changes to the legal landscape which they may face over the months and years ahead.” 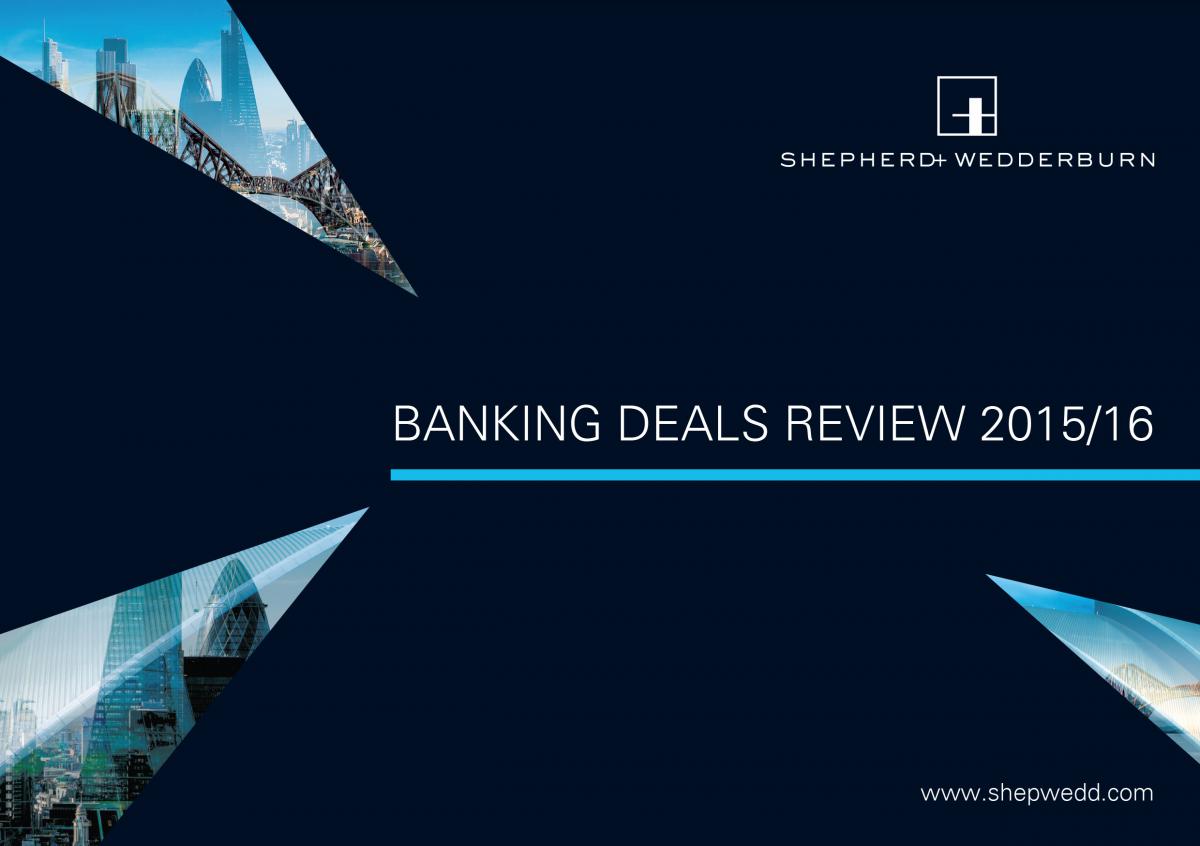