2016: the year of procurement reform

A short update on Procurement Reform in Scotland, highlighting some of the key changes arising out of the new legislation. 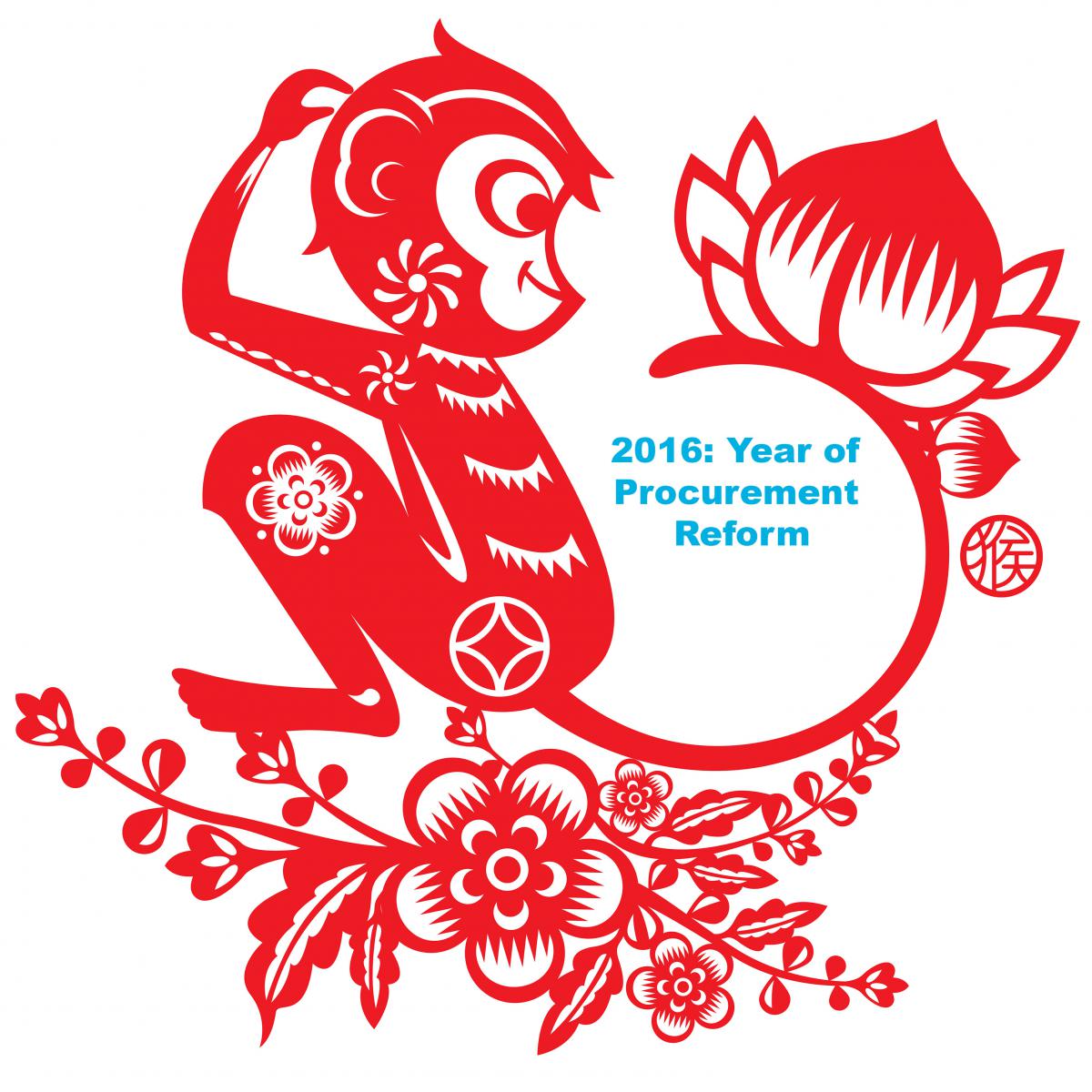 Today is Chinese New Year.  2016 will be the year of the Red Fire Monkey.  People born in the year of the Red Fire Monkey are characterised as being quick witted, innovative and mischievous.  For Procurement professionals 2016 is set to be known as the year of procurement reform for those working or doing business in Scotland.  We might all need to be a little like the Chinese Red Monkey to manage the change that will finally be upon us.  On 18 April the Public Contracts (Scotland) Regulations 2015 (the "2015 Regulations") will come into force – for the most part. A small number of regulations have delayed implementation dates. These regulations post-date the Scottish Governments Procurement Reform Scotland Act 2014 (the “2014 Act”) which has been waiting patiently in the wings.  Its time has now come - it too will come into force on 18 April.  In addition the Scottish Government has also published the Procurement Scotland Regulations 2016, which seek to build on some of the provisions of the 2014 Act.

The 2014 Act applies to Regulated Procurements which have a value of over £50,000 for services and supplies, and a value of over £2,000,000 for works contract.  We have previously published articles on the some of the key provisions of the 2014 Act and you can find them here and here.  The 2015 Regulations seek to implement the new EU Procurement Directive in Scotland.  This article will look at some of the key changes that contracting authorities should be aware of.  We have planned for late March a series of comprehensive webinars that will look at the legal detail of these provisions in more detail.

EU level procurement only applies above a certain threshold.  In January 2016, the thresholds changed and they are now set at the following levels:

The 2015 Regulations will therefore apply to contracts with a value in excess of these amounts.  In terms of some of the key changes in the Regulations, some of the most notable are as follows:

These are likely to add flexibility to procurements for the public sector. From a private sector perspective this is likely to mean two new processes to get to grips with:

This is only a high level look at a small number of the major developments contained in the 2015 Regulations and the public sector, in particular, will have to adapt quickly to a lot of change. There are also additional provisions relating to records and reporting, changes to the mandatory exclusion grounds and codification of a number of other concepts that flowed out of case law including codification of the Teckal in-house exemption and new rules relating to horizontal co-operation.

Setting these changes against the wider backdrop of Procurement Reform; the 2015 Regulations and the 2014 Act implement two distinct layers of procurement reform, both of which come into force on the same date. There are a number of significant changes and new responsibilities across the legislation; and the public sector will have to adapt to both new regimes simultaneously. This is likely to mean a period of intense activity for procurement professionals as organisations move to update internal policies, revise standing orders and prepare their first Procurement Strategy.

Many of the topics mentioned above, and the changes in the 2014 Act require detailed consideration and, as such, over the next few weeks we will be running a series of comprehensive webinars on the key provisions of both the 2015 Regulations and the 2014 Act and what they mean for you.  If you are interested in registering for any of our webinars, you can find out more here.