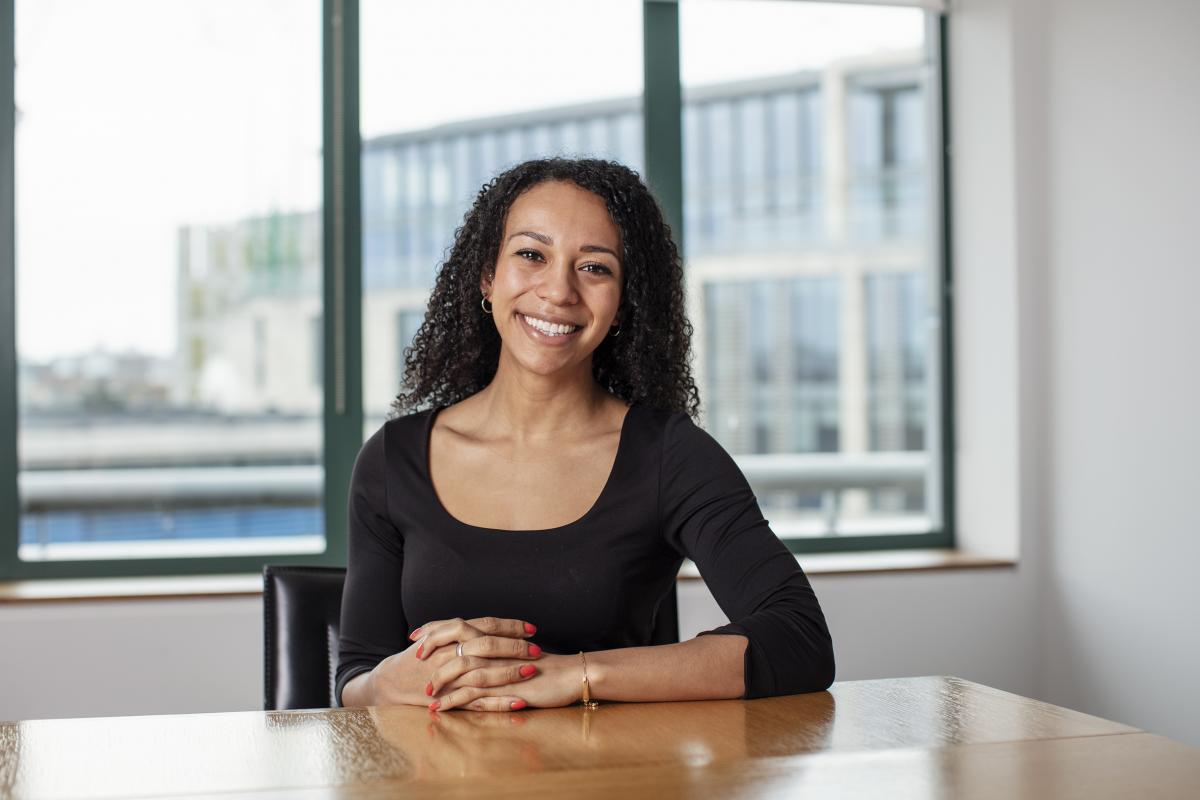 Jamila Archibald is a trainee in the Shepherd and Wedderburn corporate finance team.

2019 is the 32nd anniversary of Black History Month (BHM) in the UK and the 50th anniversary of the event first being celebrated in the United States.

BHM is an annual commemoration of the history, contributions and accomplishments of African and Afro-Caribbean people. Hoping to encourage scholars to preserve black history and culture, Carter G. Woodson, an American historian, author, journalist and the founder of the Association for the Study of African American Life and History, first established BHM in the US to challenge the idea that the “negro has no history”. It is thought that BHM is celebrated in February in the US as it is the month in which both President Abraham Lincoln and abolitionist Frederick Douglass were born.

In the UK, BHM is celebrated in October. Akyaaba Addai Sebo, a Ghanaian who fled to the UK to escape political persecution in his homeland, was instrumental in establishing the first BHM celebration in the UK in October 1987. It is thought that October was chosen because that is traditionally the month in which African chiefs and leaders have gathered to settle their differences.

The purpose of BHM is twofold. While it inspires and instils pride throughout the black community, it is also a reminder of the contribution black people have made in the UK. Through emphasising positive black achievements that had been written out of history, it would also help combat negative stereotypes that had often been portrayed in the media. It is a reminder to the wider community that black history is indeed our history.

Inspiration is often a catalyst for change. This month is an opportunity to reflect on the successes of others, identify with their experiences and use it to better ourselves and our communities.

BAME role models who have made a significant contribution to the legal profession include Dame Linda Dobbs, who was born in Freetown, Sierra Leone, and educated in the UK, and went on to become the first BAME High Court judge in the UK. Recalling her early experiences as a lawyer, she said: “I’d turn up for a case only for the client to say: ‘I said I didn’t want a woman.’ It may also have been that I was a person of colour, but they were too embarrassed to say that.” While Dobbs explains “it was never very good for my self-esteem,” she didn’t allow it to block her path: “I could stamp my feet and make a fuss, or put my head down, work hard, and prove my worth. I decided to do the latter.”

Another role model for BAME lawyers is Margaret Casely-Hayford CBE who, in 1998, became the first black woman to become partner in a City firm. From there, she has gone on to hold numerous influential positions, including trustee of the Great Ormond Street Children’s Hospital Charity, Non-executive Director of NHS England, and Director of Legal Services and Company Secretary for the John Lewis Partnership. Commenting on the challenges she has faced during her career, she said: “I’ve met people who clearly felt that a black person would never amount to anything and who would make that very clear. But this made me more determined to prove them wrong, and to fight not just for myself, but for the rights and opportunity for others who perhaps wouldn’t have had the ability to counter that sort of opposition.”

We should allow these successes in the BAME community to teach us that, while we may face challenges, they do not put a limit on our potential.

However, BHM is not only about celebrating our successes, but also about remembering the people that cracked glass doors but were unable to break through themselves. Their stories should be explored as they contributed to change: making the path to success easier to find for those who followed. They teach us that success does not come without challenges. During BHM, we must not only celebrate the firsts but also remember that these milestones would not have be possible without the vision and determination of the people who tried before us. It takes one voice to point out the problem but change requires support from the whole community.

Knowing the past opens doors to our future. We must recognise how far we have come, but focus on where we have to go. Our focus should be not on criticising the treatment of black people throughout history but on educating ourselves to understand the effects of our past. By definition, we cannot change our history but we can change the consequences. It is difficult to run forwards, if we are looking backward; we should use our history to inform the way in which we want to shape our futures and help give us the determination to get there.

This BHM I encourage you use your voice: ask questions and share your experiences. Learn from your colleagues and promote understanding. Find inspiration to fuel your own success and encourage change. This BHM, start the conversation.