We help clients with every step of the journey from initial entry to the UK, to becoming the holder of a British passport.

To obtain a UK passport, you first need to be a British citizen. There are three ways to become British:

British citizens who were born in the UK can normally pass their citizenship down to one generation born abroad. This type of citizenship is known as “citizenship by descent”.

The UK’s British nationality laws have historically been discriminatory against various categories of people. It was not until 1 July 2006 that children could claim citizenship through an unmarried father.

An area of particular complexity relates to children born in the UK before 1 October 2000 to EEA citizens. Whether or not the child is British will normally depend on whether at least one parent was “exercising Treaty Rights” at the time of the child’s birth.

If you are unsure whether you or your children are already British citizens through automatic acquisition, our experienced lawyers can consult with you and advise on your particular circumstances.

Some people will not be born British, but will have a legal entitlement to be registered as British citizens. Citizenship by registration is commonly used by children under the age of 18 who were:

This is not a finite list. If you think your child has a claim to British citizenship, please contact our team. We can arrange a paid consultation with you to assess your child’s circumstances and confirm their citizenship entitlements to you.

Registration as a British citizen is also open to some categories of adults. This is because British nationality law has historically discriminated against certain categories of people, namely women and “illegitimate children” born out of wedlock to unmarried fathers.
Adults may be able to register as British citizens if they:

Again, this is not a finite list. If you believe you may qualify for registration as a British citizen by descent or ancestry or because of historic gender discrimination, arrange a consultation with a member of our team.

“Naturalisation” is the name of the process by which a foreign adult acquires a new citizenship. Naturalisation is probably the most common way in which adults become British citizens.

In certain cases, it is possible for applicants who have been absent from the UK or longer periods of time to qualify.

The Home Office fee for naturalisation is currently £1,330 plus a £19.20 biometric enrolment fee.
Please note that naturalisation fees tend to increase on an annual basis coinciding with the new financial year, although recently they have remained static.

How long does the neutralisation process take?

Naturalisation applications cannot be expedited and the current standard processing time for such cases to be considered by the Home Office is six months, although in our experience processing time can often be shorter.

The application process is now fully digital, with applicants being required to make their application online and then attend a UK Visa and Citizenship Application Service (UKVCAS) service point to enrol their biometrics. The application is then passed to the Home Office Nationality Department to process.

After a successful applicant is advised that their application for naturalisation has been approved, they must attend a citizenship ceremony at which they will be presented with a naturalisation certificate. Only once this ceremony is complete will a successful applicant become a British citizen. After this is done, the certificate is used to apply for a new British passport.

The benefits of naturalisation

How can Shepherd and Wedderburn immigration experts help with obtaining British citizenship?

John Vassiliou has particular expertise in British nationality law. He was the lead solicitor in the landmark 2018 Supreme Court case of Romein, which opened the door to registration of those born outside the UK and Commonwealth before 1 January 1983 to a non-UK born British citizen mother. John has dealt with a wide variety of unusual or complex citizenship scenarios and has written extensively on the subject. He has participated in Home Office-led stakeholder consultations in relation to nationality legislation.

Our specialist immigration team is experienced in helping clients secure British citizenship. We also pride ourselves in our fast turnaround times to ensure that our clients can achieve their goals without delay.

If you have any questions about UK citizenship, please get in touch with our immigration experts today. 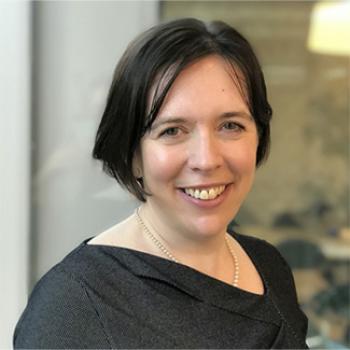 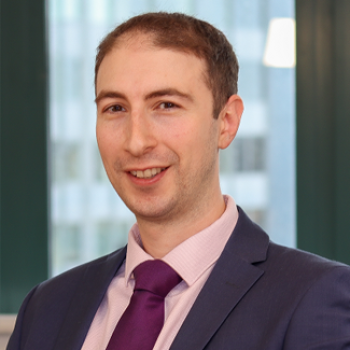